The following points apply equally to internal as well as external customers of your services: 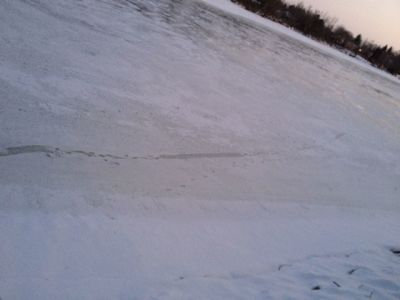 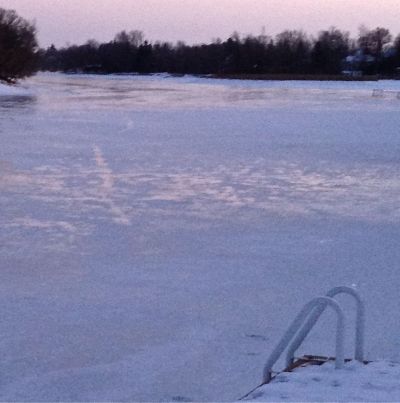 The start of a new year is a good time to start new habits.

How many times have you heard the phrase "work smarter not harder?" How many people really know what smarter looks like? I believe the desire is there, but many people either don’t know how to improve in ways specific enough to their situation, or lack the time to figure it out.

Here are some suggestions to help you get started:

1. Invest the very first part of your day in yourself.
Concentrate on improvements that will make your days more satisfying while benefitting both you and your employer. If you are a manager, take this time for some strategic planning. If you are staff, use this time to strategically streamline the way you do things, or look for the cause of those fires you have to keep putting out.

2. Trim back the busy work. People don’t need meetings or reports; what they need are the results meetings provide. Many meetings provide no results at all. Do you really need a report, or do you need to make an informed decision?

4. If you do have to chair a meeting or even attend one, arrive with an agenda and stick to the topic rather than drifting in another direction. The task of completing a meeting is not valuable. Producing or improving business results is. Stop leaving the conversations in the room.

This list just skims the surface. Next issue will provide additional techniques for working even smarter.

What are you doing to move to work of higher value?